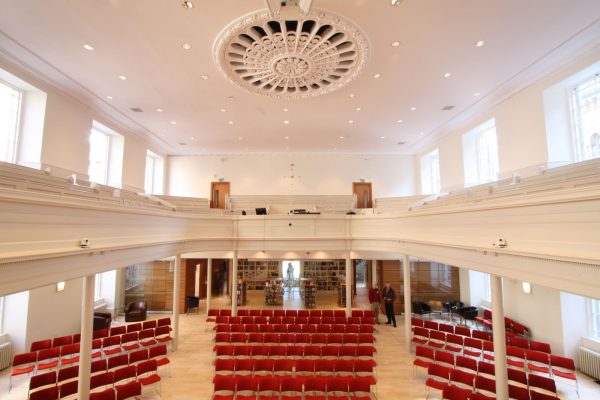 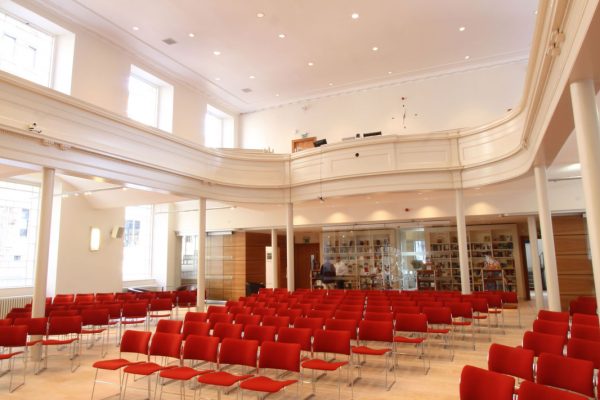 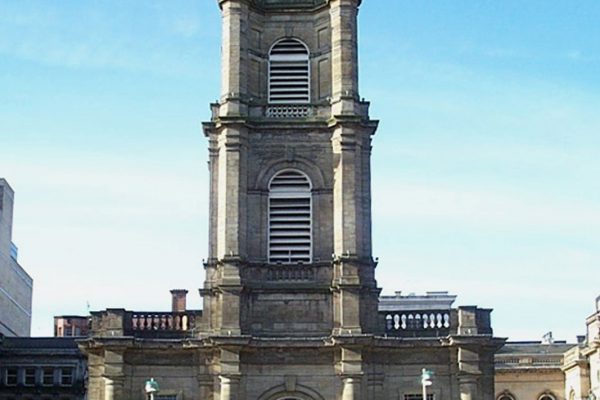 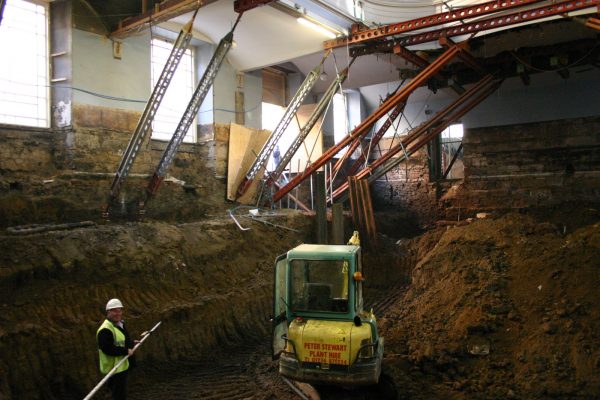 The church is a key city centre building and forms an island in Nelson Mandela Place in the heart of the city, although when completed in 1808, this area was the extreme edge of the West End. Designed with a Baroque influence typical in early 19th century Glasgow, the tower is capped with ac ribbed dome and obelisk. The church is a Grade A listed building and has been given a special landmark rating.

The building has seen a range of alterations and improvements, including the addition of stained glass windows to the west façade in 1852, Steeple underpinning in the early 20th Century and twin North and South rooms added to the main sanctuary space in 1958.

In 2005 intensive discussion with the client body identified necessary alterations which would not only facilitate 21st century worship but also provide a welcoming ambience for all, promote interaction, fellowship and outreach to the greater community.

A design of radical simplicity emphasises the identity of the church itself by removing accumulated clutter and revealing the richness and elegance of its architecture. The design balances the clear unity of the existing building with the character and individuality of the spaces. 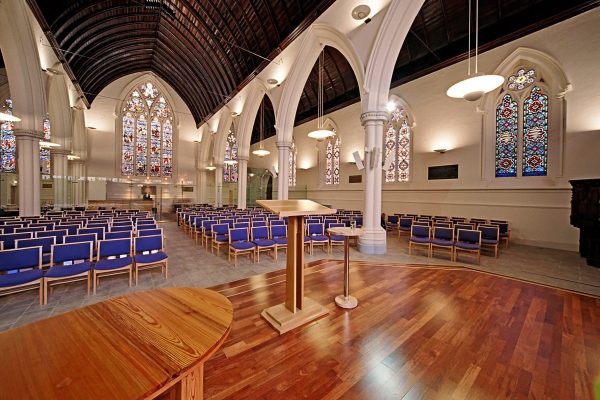 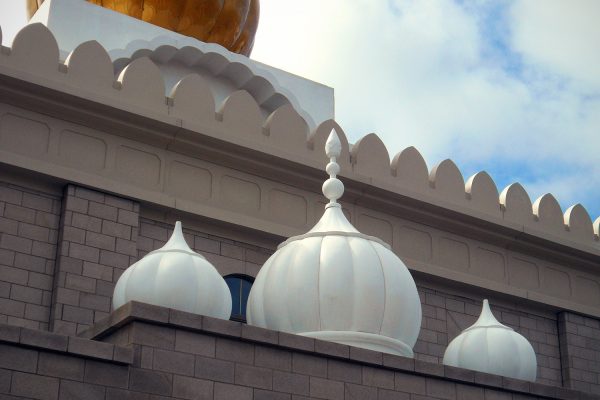 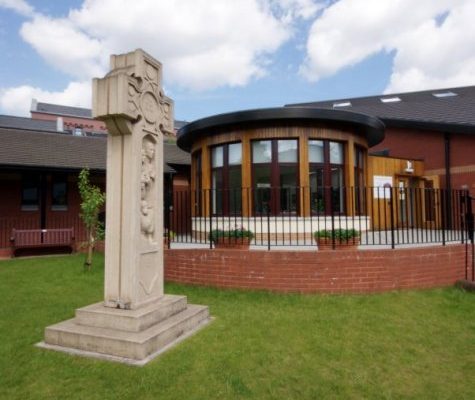